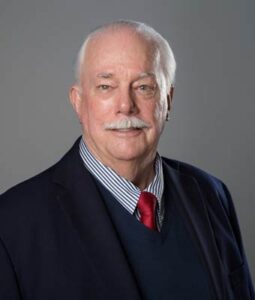 Mr. James received his bachelor’s degree from Texas Christian University in 1963 and attended George Washington University School of Law in Washington, D.C., before completing his Juris Doctor at the University of Houston. Tim James is one of only a small number of attorneys in the state of Texas board certified by the Texas Board of Legal Specialization in criminal law. Additionally, Mr. James has achieved national certification with the National Board of Trial Advocacy in criminal law. 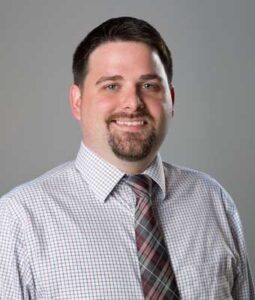 Mr. Hightower received his Bachelor of Science from Stephen F. Austin State University. Sean completed his Juris Doctor at the Texas A&M School of Law. Sean can represent clients charged with any offense in state court and federal offenses in the U.S. District Court for the Eastern District of Texas, the Fifth Circuit Court of Appeals, at ALR hearings, or charges with violation of the SFA Student Code of Conduct. Sean is one of only a handful of attorneys that has operated a gas chromatograph, the machine used to test samples in DWI and drug cases. Sean’s knowledge of gas chromatography and lab testing has led him to be a frequent lecturer and consultant to lawyers across the country.

WE STAND READY TO HELP

We use our skills and knowledge based on decades of experience to protect your rights.